A discussion centered on dam removals on the Des Plaines, Fox, DuPage and Chicago rivers.

This article was originally published in the Chicago Sun-Times on April 11, 2020.

In a serious Zoom meeting (Are there any other kind these days?) Tuesday, Wes Cattoor described in the Q&A how there’s always a small group against any dam removal, a small group of constituents that may not want to see their ‘‘motorboat fishing’’ taken away or ‘‘they had their first kiss at the dam.’’

Cattoor, the capital programs engineering studies chief for the Illinois Department of Natural Resources, was in an expert discussion on the outlook for dam removals in Illinois, focused on projects along the DuPage, Fox, Des Plaines and Chicago rivers. He has been through enough projects to know the human side. The human side matters, and humans are complicated.

Listen, there aren’t questions on the science side in the Chicago area. The exception might be for the navigation dams. Maybe.

As veteran IDNR streams biologist Steve Pescitelli has pointed out for decades, there are two primary reasons why dams in the Chicago area should be removed.

First, behind the dam. (Let me insert that behind the dam is generally where human opposition comes.) In that slower-flowing pool, habitat is degraded and algal blooms form. Take away the dams, habitat improves and blooms are reduced or go away. 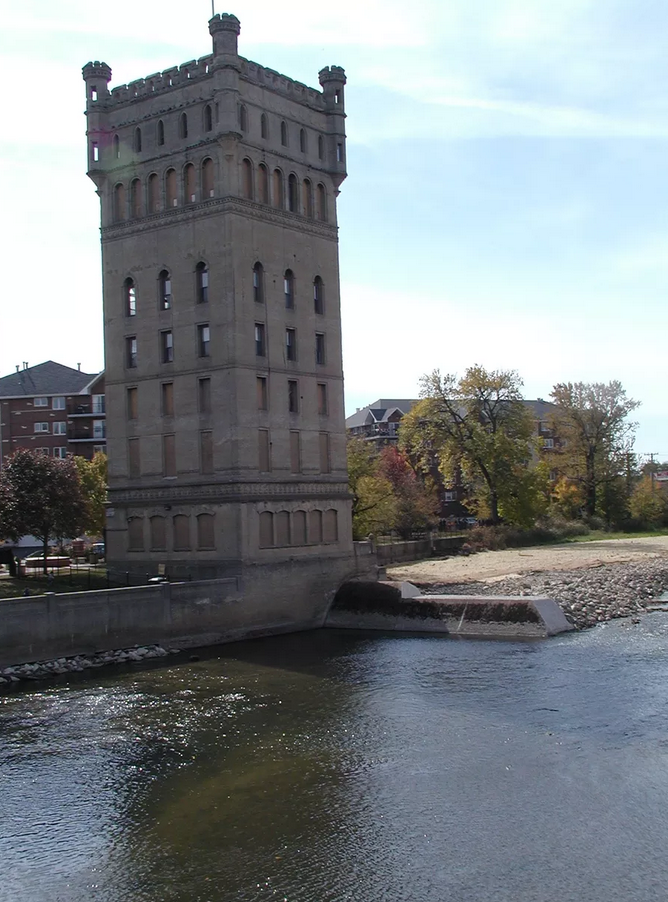 He is a serious man, but I remember him nearly giddy with how fast the number of species spread upstream when Hofmann Dam was removed on the Des Plaines River. After dam removal on Blackberry Creek (a Fox tributary), quillbacks, shorthead redhorse and longnose gar came up to spawn within two weeks.

The IBI (Index of Biological Integrity) also increases, though that takes longer than the fish to respond to dam removal.

Besides the biological advantages of dam removal, there are safety pluses with removing dams, such as doing away with the deadly rollers below dams that kill people caught in them and people coming to rescue them.

If I hear one more angler say that dams are good for fish, I swear to God I will . . .

Dams congregate fish, compacting them below the dam because of the flow and oxygen levels. Remove the dam, and fish naturally migrate to the pools, backwaters, eddies and riffles. Anglers actually have to fish and read water.

The removal of Hofmann Dam in 2012 set off a change around Chicago. Since then, the Des Plaines is nearly dam-free, serious dam removal has begun on the Chicago and DuPage rivers and some removals came on in the Fox watershed (more will come).

Rob Linke, a water resources engineer for Kane County, pointed out that the relative steepness of the Fox is one reason so many dams are on it (nine major dams and 28 smaller ones on tributaries).

Hofmann Dam is an instructive case. I had just started my outdoors column for the Sun-Times when the discussions began on Hofmann Dam. It took 16 years.

John Quail, director of watershed planning for Friends of the Chicago River, said they started looking in 2002 at removing the dam, ‘‘The Waterfall,’’ on the North Branch at the confluence with the North Shore Channel. Removal came in 2018.

More than public opposition makes for the long times from talk to dam removal.

On the removal of ‘‘The Waterfall,’’ Lauren Umek, project manager for the Chicago Park District, said: ‘‘That’s not the kind of construction that the park district can do on their own.’’

The project, part of a larger habitat restoration, involved the park district, the Army Corps of Engineers and the Metropolitan Water Reclamation District.

In the latest Illinois capital bill,$20 million was allocated for such work. Dam projects hoped to be completed this year include the Touhy and Devon (Dam 4) on the Des Plaines and the Tam O’Shanter on the North Branch.

I wondered if that funding would hold in these times.

‘‘At this point, we are moving forward with the assumption that those funds will be in place when needed,’’ said Rick Pohlman, capital programs division manager for the IDNR. ‘‘Certainly a fair question.’’

‘‘The beauty of a bunch of dam removals is that we can learn from them,’’ said Stephen McCracken, director of watershed protection for The Conservation Foundation. ‘‘‘We are seeing little impact from sediment moving downstream, but that is what rivers do [move things downstream].’’

’‘‘Ultimately, it will be the communities and owners of the dams that determine the future,’’ said Art Malm, director of the Friends of the Fox River. ‘‘The river will be the river.’’ 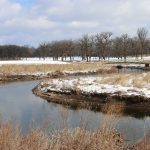 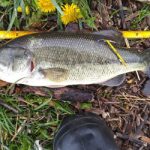